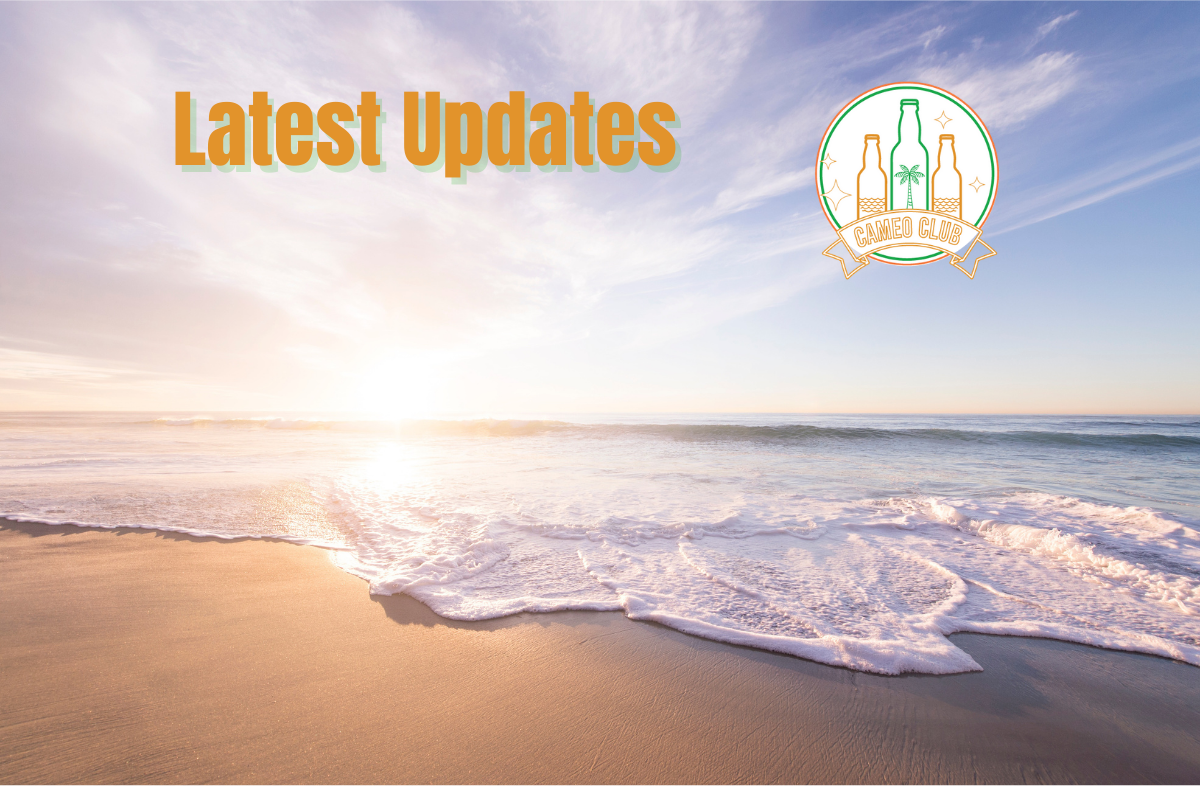 The opening of the organized beaches on May 15 was announced by the Secretary-General of Commerce and Consumer Protection Panagiotis Stampoulidis.

We are opening the market with careful steps, said Mr. Stampoulidis, on a live television show.

Meanwhile, the secretary-general of Commerce reminded that only open spaces without music are open to ensure security and protection.

He noted, however, that experts believe that when there is music in a space, then customers are forced to increase the volume of their voice resulting in the dispersion of droplets in the air.

He also stressed that there is also a strong recommendation when sitting in a restaurant to wear a mask when not consuming food.

As for the restaurants in the malls, he said that they will currently operate, until May 15, only with delivery and take away.

Regarding the hotels’ restaurants, he said that they are open only for those staying in them, while from Monday, May 3, they will be open for everyone as they operate outdoors.

As for the SMS for the transfers, he clarified that the relevant decision is valid until May 14 and a new announcement is expected to be issued for the period after May 15.