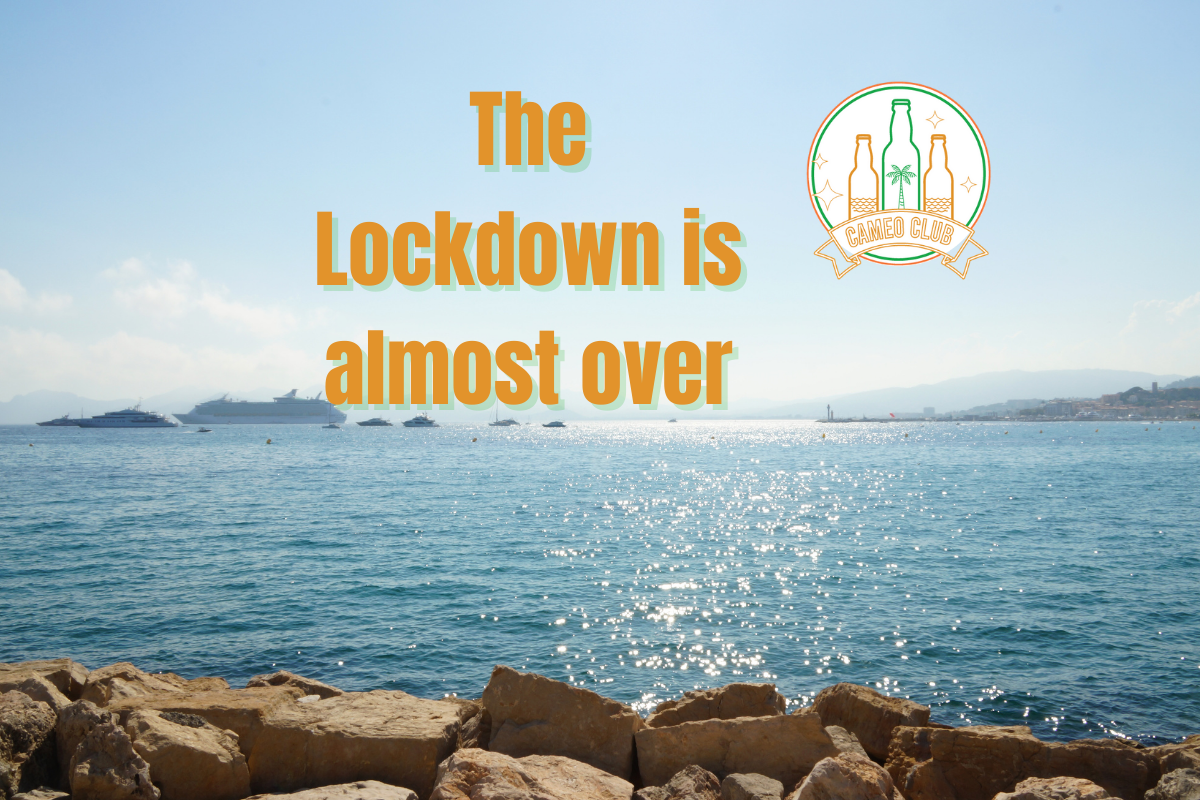 The detailed schedule for the resumption of the country’s economic activities, in the context of the gradual lifting of the lockdown, was announced on Thursday by the Ministry of Development.

The road map includes in detail the following:

Casino / According to the health protocol.

OPAP PLAY / According to the health protocol

Wellness services / According to the operating rules of the Aesthetic Centers

Catering, reception areas, etc. / Outdoors according to the rules of operation of the restaurant

Tolerance Homes / According to the health protocol of 2020

Also, when 50% of the adult population is vaccinated, the following activities are started

Catering / Indoor operation with coverage of 70% of capacity

Playgrounds / Operation with the health protocol

Trade Reports / According to the health protocol

What changes from tomorrow
At the same time, as it was announced yesterday, from tomorrow, Friday, the abolition of the messages for the movements and the restriction of the interregional movements will come into force, as well as the further reduction of the hours of the traffic ban.

The traffic ban is moved to 12.30 am, the sms messages to 13033 and 13032 are abolished, as are the restrictions on interregional travel.

Retail returns to operation without an appointment (click in shop) and click away, but with the observance of health protocols regarding the number of customers it can accept simultaneously (one customer per 25 sq.m.).

The ban on music is maintained in restaurants throughout the month of May.

For the movement of citizens to and from the islands, the “Greek version” of the green certificate will be valid for the next month and a half, which means that anyone wishing to travel to and from the islands, with the exception of Lefkada, Evia and Salamina, either by boat or by air, by booking the ticket must have either a vaccination certificate, with the second dose of vaccine at least 14 days before the trip, or a negative test – molecular test up to 72 hours or rapid / self-test until 24 hours – or have an illness confirmation two to nine months before the trip. For land interregional travel, regular self-testing is recommended.