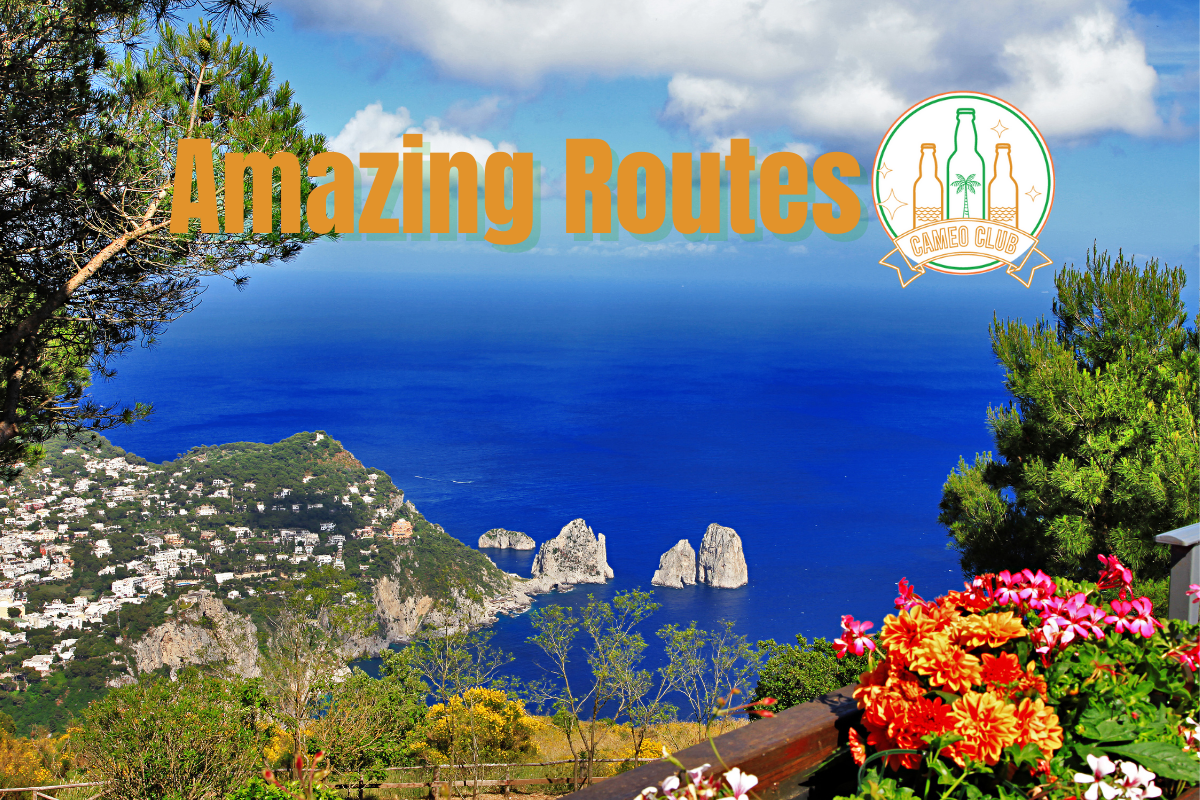 Indescribable landscape and long history. The perfect combination for a summer destination. A list of what you are to love during your vacation in Crete, taking a tour from coast to coast. Wherever you are in Crete – from the west of Chania to Rethymno, Heraklion and the east coast of Lassithi – the beaches, the mountains, the villages, the tradition, the wine, and the people, have a fascinating story to tell you. Once you know them all, their story will stay with you forever.

We do not need to elaborate much on Crete’s beaches. It is no coincidence that Balos and Elafonissi at the western tip of the island, with their exotic deep blue waters and silver fine sand, are often showing off in the top 10 of the most impressive beaches worldwide. But on an island with a 1000 km coastline, from the popular north to the most unknown south, there are still endless beaches worth discovering. A unique cultural heritage Crete has a long and proud history of raids, revolutions, and trade as it was the crossroad of all ancient Mediterranean civilizations. This history has left the island with an impressive rich archaeological heritage. Our starting point is Heraklion and the Minoan civilization that flourished between 3000 – 1200 BC. in Knossos which has a world-famous palace as well as the reputation of the oldest city in Europe. However, it is also worth visiting other Minoan settlements (such as Phaistos, Gortyna, and the palaces in Malia and Zakros) as well as the archeological site of Vasiliki (near Ierapetra) or the Archaeological Museum of Eleftherna.

Exploring the palace of Knossos in Crete

You can also discover other examples of the Classical Age. But no matter what you decide, do not miss the Archaeological Museum of Heraklion, which will fill all the historical gaps.

If you want to get to know Crete – the people, the traditions, the food, and the way of life – there is only one way: Check the villages. Mountainous or coastal, the villages of Crete occupy the whole island and the locals always seem busy. About 30 km outside of Chania, the complex of villages of Apokoronas offers such an experience. Among them, the semi-mountainous Vamos with several well-preserved mansions and the beautiful traditional Gavalochori, a settlement of 400 inhabitants with a picturesque olive mill of the 14th century and a Folklore Museum. Alternatively, you can ascend 740 meters to Anogia (1 hour from Heraklion and 1 and a half from Rethymno), a village with both a turbulent past – thanks to the Ottoman and German invaders – and a prosperous present. The inhabitants are engaged daily in animal husbandry, music, and of course raki. The beautifully remodeled village of Archanes, very close to Heraklion, is worth a visit. And if you happen to be close to southern Crete, do not miss the opportunity to explore the traditional settlements on the plateau of Lassithi (Zakros, Ziros, Makris, Neapoli, Kritsa), a typical example of the Cretan way of life and its famous delicacies.

The reputation of Crete as a prominent wine-producing region is constantly growing. Unique wines made from local varieties or European blends, produced from modern family vineyards that offer unique taste tests. So the best sequel awaits you on the streets… and specifically on the wine streets. About two thirds of the vineyards of Crete are located near Heraklion, the most famous of which are in Archanes, Peza and Dafnes (on the outskirts of Psiloritis). To the west, Chania is the second largest wine-producing region, as the soil at the foot of the White Mountain is ideal for growing vines. Many wineries are concentrated near Kissamos, which has wines of Protected Designation of Origin, while several more can be visited northeast and central of the prefecture of Chania. Source: DiscoverGreece
Tags: crete, explore, herso, holidays, Summer, travel, trips, vacation